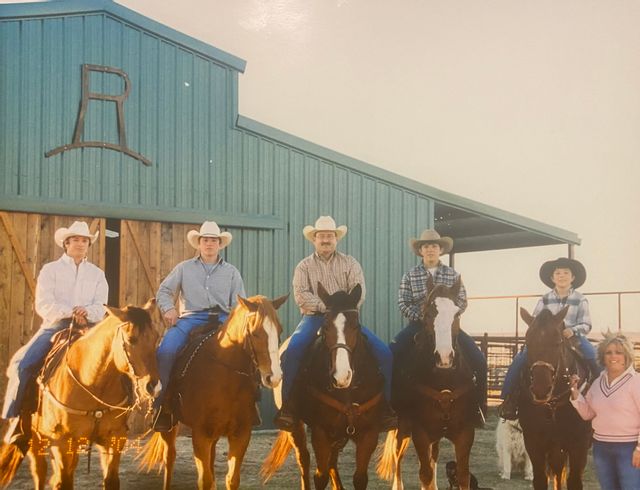 Robertson Hill Ranch Corrientes was started in 2009 in a small town in north Texas called Perrin.

Dave and Jennifer Robertson purchased land there in 1995 and eventually built an indoor where we started producing ropings as a family on the weekends. The arena is literally built on a hill, hence where our name came from, and we also raise and lease out roping cattle to practice on. We have given away several Bloomer trailers, saddles, and numerous buckles since the beginning.

Dave and Jennifer have 4 boys, Austin, Randall, Carter & Cooper - Austin and Cooper are the ones who help produce all the ropings, and one of the bigger ones being the Carter Robertson Memorial Roping. Carter passed away in 2006 in a car wreck and we have given away over $200,000 in scholarships since.

The roping is now held in Stephenville at the Lone Star Arena in September every year. 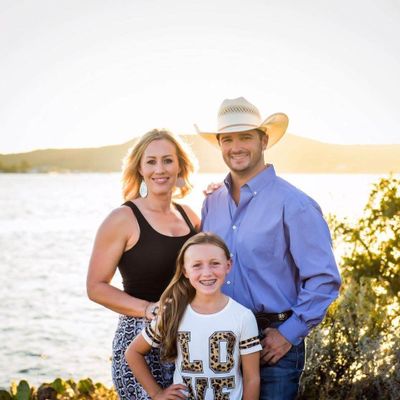 Thank You To Our Premiere Sponsors!